Costco, the second-largest U.S. retailer, joins the charter boat bandwagon to avoid running out of stock of popular Christmas items 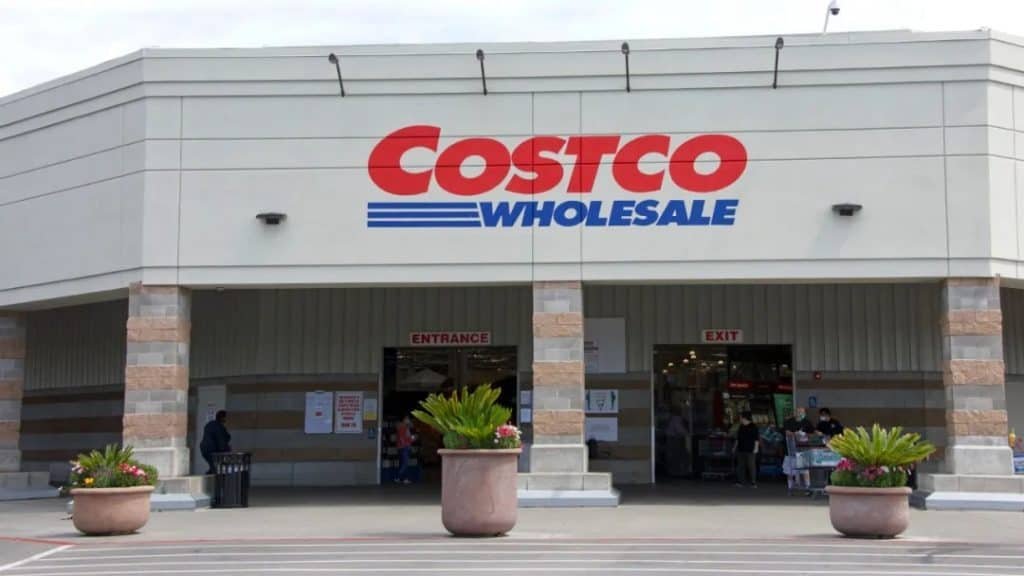 Costco Wholesale Corp., the second-largest U.S. retailer, is understood to have joined the ranks of desperate retailers who are now also beginning to charter entire ships to avoid clogged ocean shipping networks and avoid running out of stock of popular items as the Christmas shopping season approaches.

Costco has chartered three small ocean-going cargo ships for one-year charters and thousands of containers to shipping export goods from China to the U.S. and Canada, Richard Galanti, the chief financial officer of Washington-based Issaquah, said on its fourth-quarter earnings call last Thursday.

The ships, which can carry 800 to 1,000 containers, will make about 10 trips each during the one-year charter period. Their capacity is small compared to Costco’s overall import volume but reflects the extremely tight container shipping market and delays, which have already more than doubled importers’ delivery times.

Large shipping lines are unable to meet their commitments, even to large customers like Costco, and ports and distribution partners are overwhelmed by the volume of freight, with ships waiting up to two weeks at sea in major ports.

“Containers, trucks, and drivers are all impacting delivery times and incurring higher freight costs. Despite these issues, we will continue to reduce cost increases through a variety of different ways and control or reduce the price increases passed on to our members.” Costco’s chief financial officer said.

And this comes as Home Depot, Walmart and Ikea have been awarded long-term charters to bypass worsening shipping delays.

Costco’s total North American imports in 2020 are understood to be 159,000 teu, and so far this year, the retailer has received 158,000 teu of cargo, according to data provided by ImportGenius.

Controlling its own ships is one of several contingency measures Costco is taking to minimize supply chain disruptions. The company is also placing orders ahead of time, increasing inventory, diversifying its supplier base and product mix, and passing increased shipping costs on to customers.

For example, furniture deliveries are taking 16 to 18 weeks, up from 8 to 12 weeks before the outbreak. Shipping delays combined with higher foreign exchange rates have increased the cost of certain imported goods by 3 to 10 percent.

Galanti said that like many retailers who have been dealing with supply chain friction throughout the year, Costco has been ordering staples, toys, and Christmas merchandise in bulk earlier than usual to ensure that products reach their destinations.