Antibacterial Textiles : Here To Save You And The Environment 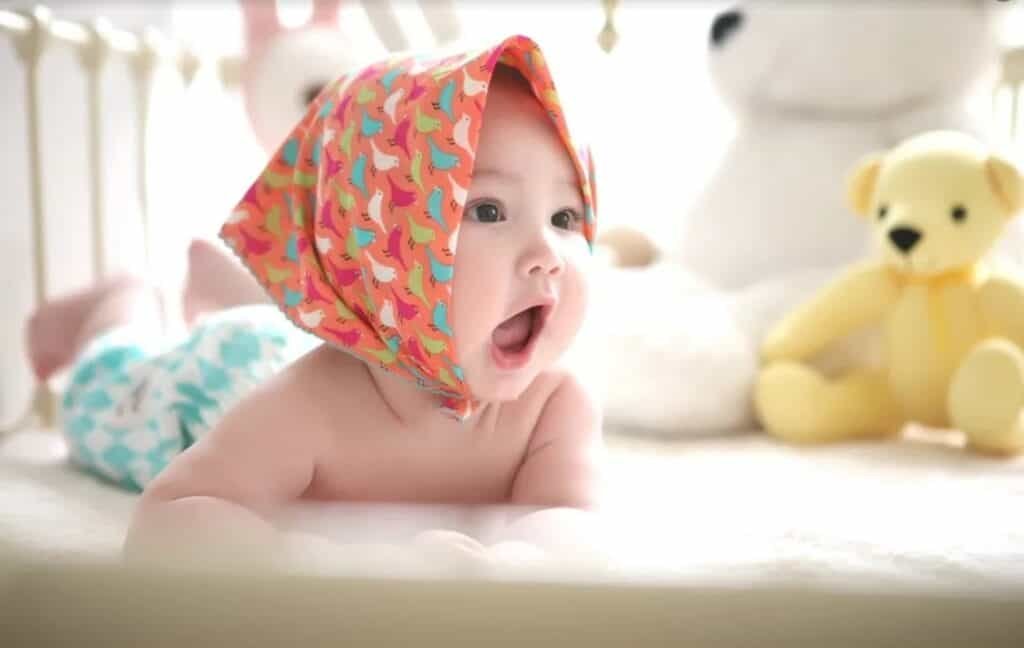 Textile is one of the primary carriers of bacteria transmission in many ways. Because its fabric is relatively loose, it quickly absorbs all kinds of impurities. Hence, it reproduces parasitic bacteria. The existence of these bacteria makes the fabric stained and damaged. It also increases the cross-infection rate of the public environment; thus, it affects human health.

People’s daily contact with many textiles in all forms, especially bedding hygiene, should be given great importance. Because we spend a quarter of our lives in bed, the health status of bed products will directly impact people’s quality of life and physical health.

According to scientific statistics, the average bed in even the tidiest homes contains at least 15 million mites and bacteria. These bacterias divide very quickly, usually every 20 to 30 minutes. As a simple example, if there are one bacteria in your bed in the early morning, by noon, it will multiply to at least 1,6777,216 bacteria.

These bacterias make silent contact with the human body by attaching to the body’s surface. They invade tissues or cells. They can even enter the body through the nose, mouth, eyes, wounds, and other channels. Your common distiller’s grains nose, large pores, acne, blackheads, and other skin problems can be from the bacteria in your bedding products.

Mites entering the body through bed products can also cause allergic respiratory diseases and skin problems.

Accordingly, many beds contain features such as antivirus, fight bacterium, and prevent mite insect. They are available on the market in many forms. Consumers are, however, faced with the problem of which to choose. There is a wide variety of beds with different features.

They Say Antibacterial, But It’s Different

First of all, we should know clearly that viruses, bacteria, fungi belong to different microorganisms in the microbial world. They come in different sizes, shapes, and structures. Mites, on the other hand, are microscopic. For different types of organisms and species, there are various ways to remove them.

At present, the widely used antibacterial agents in home textiles include organic antibacterial agents. These are quaternary ammonium salt, imidazole salt, guanidine, triclosan, and so on. These antimicrobials are effective against bacteria and fungi, but not viruses and mites. It is important to note that organic antimicrobials can cause chemical contamination, environmental contamination, and drug resistance.

Of these, silver nanoparticles are the most widely used. They are very effective against fungi but not against viruses and mites. Nano titanium oxide and nano zinc oxide produce reactive oxygen to kill bacteria through photocatalysis. Active oxygen has broad-spectrum antibacterial and antiviral efficacy, but there’s a limit to its effectiveness due to its dependence on illumination. In addition, the uncontrollability of nanomaterials is also a concern in the commodity industry.

For mites, the most commonly used insecticide is a pyrethroid, but this kind of insecticide has strong toxicity. Hence, we should not use these widely. There are also some plant extracts on the market for textiles to remove mites, which are safe but less effective.

From this perspective, antibacterial home textile products need to have strong technical support and technological innovation. They must consider this if they want to have functional and green environmental characteristics.