Japan’s “zipper king” closed the factory to lay off employees! Once monopolized 40% of the global market! 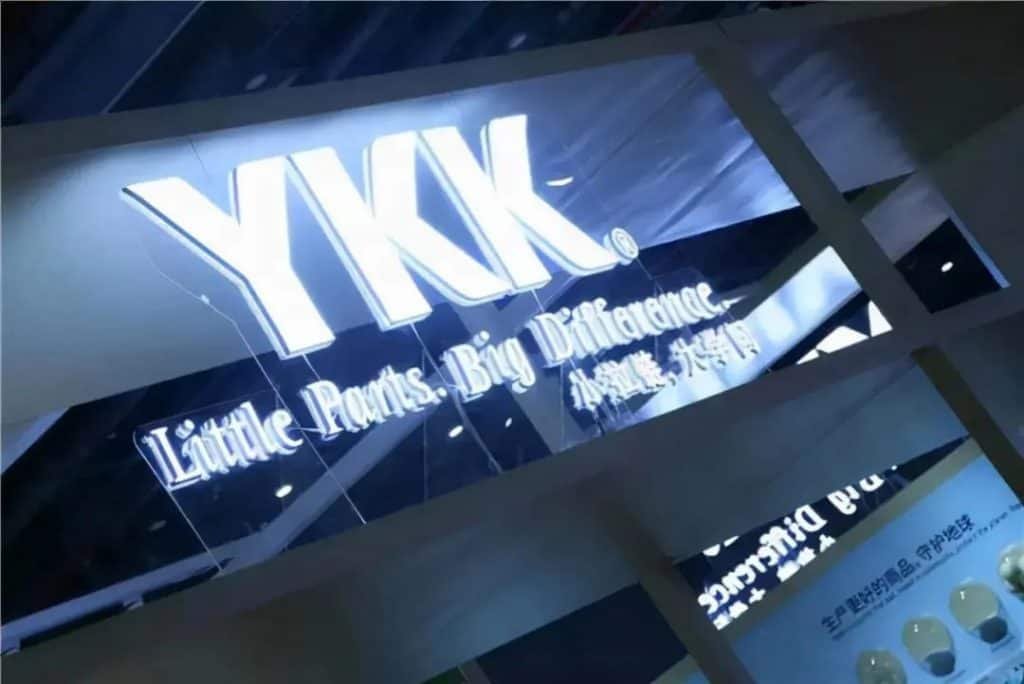 It is reported that YKK Zipper Group, known as the “King of Zippers” in Japan, will restructure its business and plan to close its factory in Hong Kong, which has been operating for 55 years.

And according to the officers of the Hong Kong Retail Business and Garment Industry General Union, YKK withdrew its factories from Hong Kong years ago and only one remains, and it may be more difficult for the older employees laid off by YYK to find new jobs because there is almost no manufacturing industry in Hong Kong now, and YYK’s withdrawal actually represents the decline of an era in Hong Kong’s garment industry.

YKK Hong Kong is a subsidiary of YKK Corporation of Japan, which mainly sells zippers and buttons. The head office has opened more than 100 branches in more than 70 countries, with annual revenues of up to US$10 billion, accounting for 40% of the global zipper market.

In the late 1950s, the garment industry in Hong Kong began to flourish, with garment factories of all sizes opening in various districts. He saw the business opportunities in the garment industry and together with the “King of Industrial Buildings”, Yeung Yiu Chung, took over the agency of YKK zippers in Japan and succeeded in making the first bucket of money.

In 1966, YKK officially opened a subsidiary in Hong Kong after several years of cooperation with Kwok Tak-sing and quickly started cooperation with major clothing brands. 1969 saw the first man on the moon, and the spacesuits of astronauts Neil Alden Armstrong and Buzz Aldrin were made with YKK zippers.

Unfortunately, as Hong Kong’s financial industry becomes more and more developed, land rent and labor costs have dropped significantly, the manufacturing industry has gradually moved away, and the YKK factory in Hong Kong is gradually depressed, leaving only plate making and custom manufacturing business, until now the factory, which has been operating for 55 years, will also be closed, which is a change of times, by witnessing that Hong Kong’s manufacturing industry was once reigning, and now there are few left.