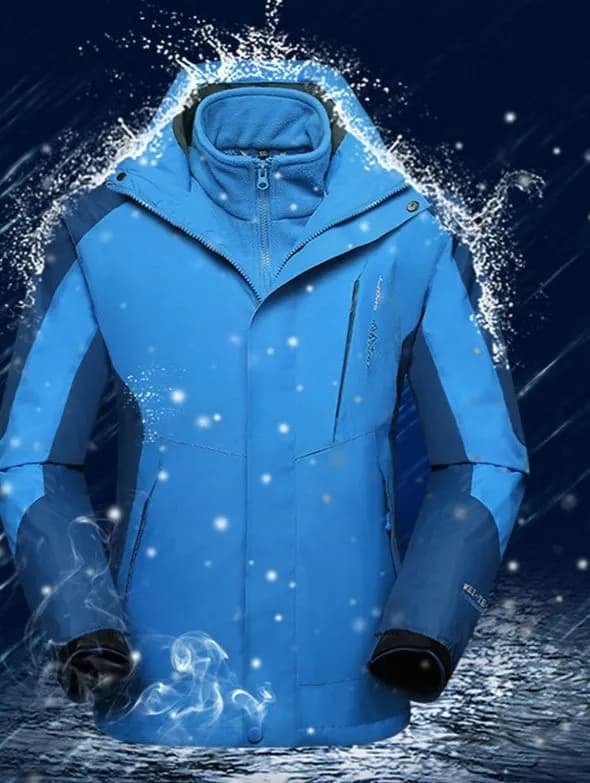 The results of a comparative test conducted by the Beijing Consumers Association on functional textile products such as some quick-drying garments showed that of the 80 functional garment samples from 71 brands purchased online on major e-commerce platforms, 27 samples failed to meet the relevant standards, including 13 samples with poor moisture absorption and quick-drying performance, and 5 samples with UV protection that failed to meet the standard or nominal requirements and did not provide sun protection or had poor sun protection. On July 23, IKEA (China) Investment Co., Ltd. was fined more than 1.72 million yuan by the Shanghai Municipal Bureau of Market Supervision for issuing false advertisements. According to the penalty decision, the advertised “air purification” function of its “GUNRID” curtain products was based on a report of the ideal state of purification obtained by testing curtain samples for specific target pollutants under limited test conditions. The purification results are reported. The actual living conditions of the curtains are far from the test conditions, and the curtains do not effectively perform the air purification function.

Along with consumers’ increased awareness of health protection, the promotion of functional textiles with health elements, such as antibacterial, is highly popular. The concept of functional textiles and clothing has been wildly hyped by some businesses. For example, the main “negative ion” concept of textiles has been promoted by businessmen. But the actual textiles after a certain treatment can produce negative oxygen ions, the role of the human body is also negligible. And according to the sampling and comparative test data, some functional textiles do not meet the claimed function. Similar false propaganda to a large number of various e-commerce platforms, if the functionality as a marketing gimmick is suspected of cheating consumers.

Increase the supervision of textile fabrics

The excessive publicity of functional textiles and the serious discrepancy between their actual efficacy and the advertised efficacy, among which the phenomenon is more serious on the online platform of e-commerce, have been focused on by the relevant departments. Not only several official authoritative media have criticized the phenomenon by name many times, but also the monitoring and supervision of e-commerce platforms and the frequency of sampling have gradually increased. In the sampling of e-commerce platforms, functional textiles not only need national implementation of product quality standards. At the same time will also be based on each commodity details page described in the function as well as the effect, testing methods, etc., the platform side or third-party testing institutions to test. Finally, according to the test results, the actual test results are judged to be in line with the situation described on the product details page. If not, it is judged to be unqualified. This is also part of the risk of excessive false advertising of the product, and compared with the general project failure, false advertising is facing a very large penalty. Light is deducted points to pay the breach of contract, heavy merchandise off the shelves, store clearance, etc..

Merchants, brand approach to product functionality publicity should be based on scientific theory, technology, based on standard specifications, test data and product effectiveness, objective, true and accurate publicity to show product performance characteristics and advantages to win the trust of consumers and market recognition; avoid blindly follow the trend, hype concept, seek gimmicks and other irresponsible practices to avoid their own risks. And to clearly understand the relevant evaluation standards of functional textiles. For example, “Evaluation of textile antibacterial performance” (GB/T 20944), “antibacterial knitted products” (FZ/T 73023), and so on. Antibacterial fabrics can indeed play a certain role in antibacterial, but publicity should also be “just right”, not antibacterial and sterilization mixed together.

Control the publicity efforts of the relevant businesses for functional textiles publicity or product details page production, should be based on standard specifications, test data and product effectiveness, objective, true and accurate publicity to show product performance characteristics and advantages, to avoid blindly following the trend, hype concept, seek gimmicks and other irresponsible practices, to avoid the risk of their own sampling.