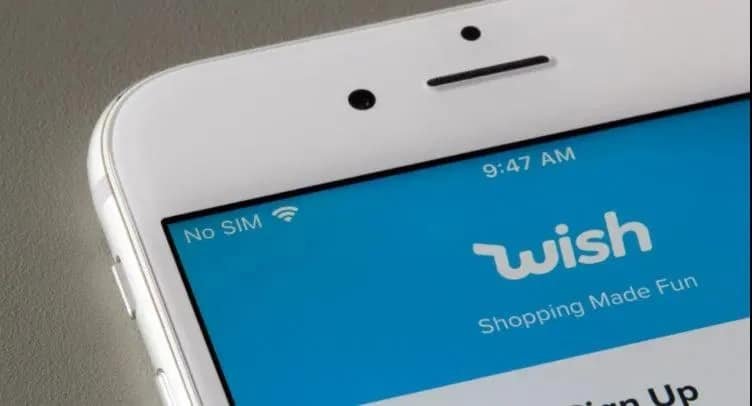 Meanwhile, Wish announced that it added more than 12,000 new merchants to its platform in the third quarter.

For its part, Wish said the company is making progress on its turnaround strategy. In the fourth quarter, the company will continue to make key improvements in strategy, operations, and structure to drive Wish to its maximum potential.

In addition, just prior to that, on November 9, the Wish 2021 Global Annual Seller Summit was held in Shenzhen to unveil the company’s new round of improvements.

The summit provided an in-depth look at key programs such as the new Wish Standards, which are designed to inspire quality merchants to deliver high-quality products and user experiences, and help merchants seize opportunities to expand into global markets.

“We have made great progress in driving Wish in a positive direction for long-term growth and profitability,” said Jacqueline Reses, executive chairman of Wish.

“From a financial perspective, we exceeded the lower end of our revenue guidance, in part because we reduced our digital ad spend and improved the effectiveness of our ad spend.”

“This quarter, we continued to strongly advance our corporate plan, making key strategic, operational, and structural improvements that we believe will drive Wish to its maximum potential. At the heart of all of these adjustments and improvements is the need to increase and maintain trust between us and our buyers and to provide them with a differentiated and engaging shopping experience.

We expect this to enable long-term growth and sustainable unit economics for the Wish e-commerce platform. We are doubling down on our most frequent repeat buyers, learning which features and products are most helpful in growing our entire user base and attracting more consumers to the Wish platform and to shopping on Wish.

We are confident that we will return to growth in the second half of 2022 while creating significant long-term shareholder value,” Reses concluded.

In conjunction with the earnings announcement, Wish’s founder Piotr Szulczewski announced that he will be stepping down as CEO.

To ensure an orderly transition, Szulczewski will remain as CEO until a successor is appointed by the company’s board of directors, with the final departure to occur no later than February 1, 2022. The company has now engaged an executive search firm to assist in the recruitment of a new CEO.