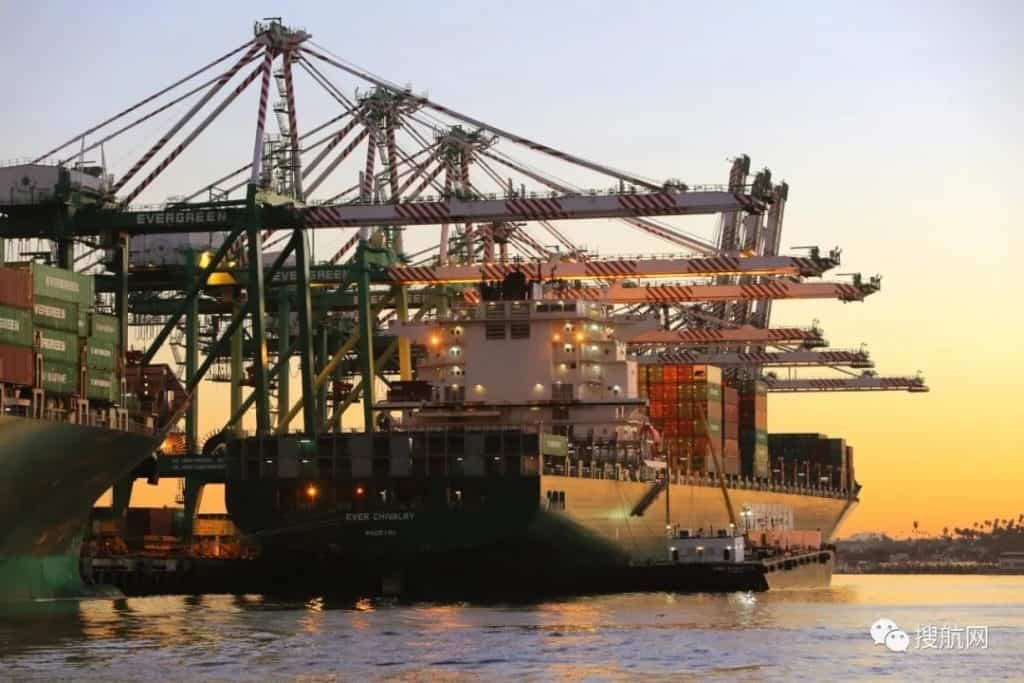 The International Longshore and Warehouse Union ILWU, the U.S. West longshore union, has reportedly rejected an offer by its employer, Pacific Maritime Association PMA, to extend its current labor contract for one year, which could set the stage for intense negotiations between the two sides next year.

PMA sent a letter to ILWU on Nov. 16 proposing to extend their existing labor contract for another year, until July 1, 2023, citing the importance of maintaining stable operations at a time when the supply chain is in trouble.

PMA also alluded to industry concerns that contract negotiations could lead to some level of disruption and that extending the current contract would be a necessary step to protect business and the economy during the economic recovery.

The last time the two sides negotiated was in 2014 when the U.S. West Coast ports faced a nine-month work slowdown that didn’t end until the White House stepped in. The contract, which was set to expire in 2019, was extended for another three years, to July 1, 2022, after union members voted to extend the contract to avoid disruptions in cargo shipments and in exchange for higher wages and pensions.

The negotiations come at a time when the ports of Los Angeles and Long Beach are facing record cargo backlogs, with ongoing supply chain disruptions causing freight delays, some cargo shortages, and accelerating inflation.

The ILWA rejected the PMA’s proposal for a one-year extension, and the ILWU president said in his response letter that dockworkers are also concerned about the economy and that it would be ironic to ask them to abandon collective bargaining over wages and working conditions at this time. He pointed out that the shortage of workers outside the docks, such as truck drivers and warehouse workers, is due to the lack of collective bargaining for wages and working conditions that would convince people to stay for the hard physical labor.

The ILWU president chairman said, “We have waited seven years for a solution to an issue that is important to longshoremen.”

The PMA president said, “A one-year contract extension with the ILWU is in the best interest of the national economy due to supply chain disruptions, and given the union’s response, we are prepared to meet with the union at the bargaining table next year.” PMA told Bloomberg that it has submitted its first proposal to the ILWU and that negotiations are expected to begin next spring.

In addition to standard issues such as wages and benefits, automation is likely to be at the center of the negotiations, which have been a point of contention between the two sides for years.

Meanwhile, ports, terminal operators, shipping companies, and even the newly formed White House Supply Chain Task Force are emphasizing the importance of investing in automation and technology to provide a long-term solution for the supply chain.

In past contracts, the union has made concessions on areas such as digitization and the use of automated handling machines at the port but has recently been fighting new automation projects. This year the ILWU postponed an automation project at Port of Long Beach terminal operator TTI and had previously opposed AMP’s project at the Port of Los Angeles.

Industry insiders predict that the union may take a tough stance on port automation. Union members may use pressure tactics as they have in past negotiations, which would slow the flow of cargo and increase congestion, making congestion at U.S. West ports a continued problem in the middle of next year.

The PMA president said that in rejecting the contract extension, the ILWU indicated that 2022 would be a good year to negotiate due to record profits for shipping companies this year. However, the PMA chairman said the fact that three of the last four contract negotiations have resulted in disruptions to port operations is not without concern.