The boss was “happy” when the Brazilian customer cancelled the order 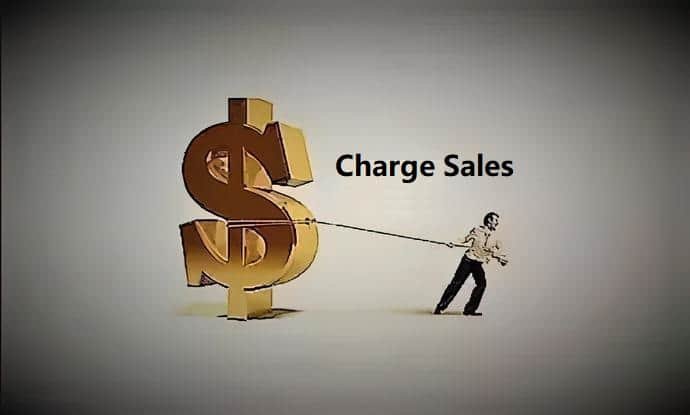 Originally canceling the order should be a bad thing, but for the current foreign trade boss, may not be a bad thing: after all, not to lose is to earn!

It is well known that the shipping market has been rising recently.Affected by the epidemic, more and more countries have been blockaded for the second time, and many ports have been overcrowded.Lack of containers, full shipping space, freight crazy rise.

In addition, with the increasingly serious epidemic, air transport route blocked, same shipping demand will continue to increase, in this big background, the boss is faced with soaring clothing foreign trade container freight rates and surcharges, and from the point of the present situation, before a vaccine was no big range listed in the shipping costs will continue to rise.

“Originally December should be the garment trade market performance of the moment, but this year feels particularly difficult!”Huang, who has worked as a clothing salesman for several years, said, “I still have orders for three containers. After the shipment, there are no orders.Now it is difficult to accept orders, the RMB has greatly appreciated, and the freight has also risen sharply. If we follow the previous quotation, we may lose money to accept orders, so we’d better take a rest.”

There is also a foreign trade textile boss said: “We used to quote at the exchange rate of 7, now the interest rate of 6.5, and in the short term RMB appreciation is more likely, we will lose money as soon as we settle.It is no exaggeration to say that a single loss a single!”

Also because of this, the same cancellation of orders, march, April textile foreign trade boss “heartache”, but the recent boss is “secretly glad”!

General manager Zhang, who has been engaged in fabric trade for more than 10 years, said with great regret, “In previous years, I would settle all the expenses of suppliers, including grey fabric factory, dyeing factory and finishing factory, before the Spring Festival. I don’t have any debts for the Spring Festival, but this year I may default on my payment.”

The main down jacket fabric he introduced, because the market is not good and the winter came late this year, the customer’s demand for cold clothing fabric postponed, and also suffered from the cancellation of orders, resulting in the high price of fabrics purchased in October now in the hand, hard to cash.”Business is bad, receivables are longer in arrears, and we are having a hard time!”

Under the impact of the epidemic, the demand of the whole textile and garment industry has decreased significantly this year, with excess production capacity of fabrics, which is bound to lead to low-price competition. Reducing collection requirements has also become a good method for bosses to accept orders.

“We’ve been putting the finishing touches on it recently and although we have deliveries every day, they are still less than half of what they used to be at this time of year.I have already begun to plan to ask for the account in advance. I am not ready to take orders for the goods I owe. New customers do cash business.”

According to the usual practice, the domestic market began to enter the off-season one month before the holiday, and the bosses also began to shift the focus of their work from production to the accounting link, but from the current situation, this year’s accounting more than half a month earlier than the previous year.The reason is that money is tight.

Almost 40% of our payments have not been repaid. Some of our regular customers have been delayed for half a year. Most payment days’s are around 3-4 months.”Chen Zong, another textile boss who produces Chunya Textiles and Polyester Tavo, said, “The profit of receiving orders this year was not high, and we still owe a lot of money for goods. We need cash before the New Year to stock up on raw materials and distribute prizes, so we are going to start collecting accounts in advance!”

For textile bosses, the experience of 2020 has been dark: “I’ve never seen anything like this in more than a decade,” they say.

On the one hand, the influence of the outbreak of the global economy continues to deepen, vaccine, though spread the good news, but now also in lack of predicament of glass bottle, if the vaccine widespread listed in accordance with the original plan in March, so before march overseas basic also won’t have too much of a consumer market reversal play, had a little boost on the fabric.

On the other hand, the Traditional Chinese Spring Festival will come in two months ‘time. In previous years, after the New Year’s Day, the trade market will be obviously weakened, and various production links will be gradually concluded, and the market will enter a vacuum period. After the Lantern Festival in the next year, the market demand will start slowly.

From various factors, the market may be in the next tomb-sweeping Day around the turn.In this sticky market, or to keep the capital, drop bag for safety.After all, the two key factors that determine a business’s survival are always the same: inventory and cash flow!