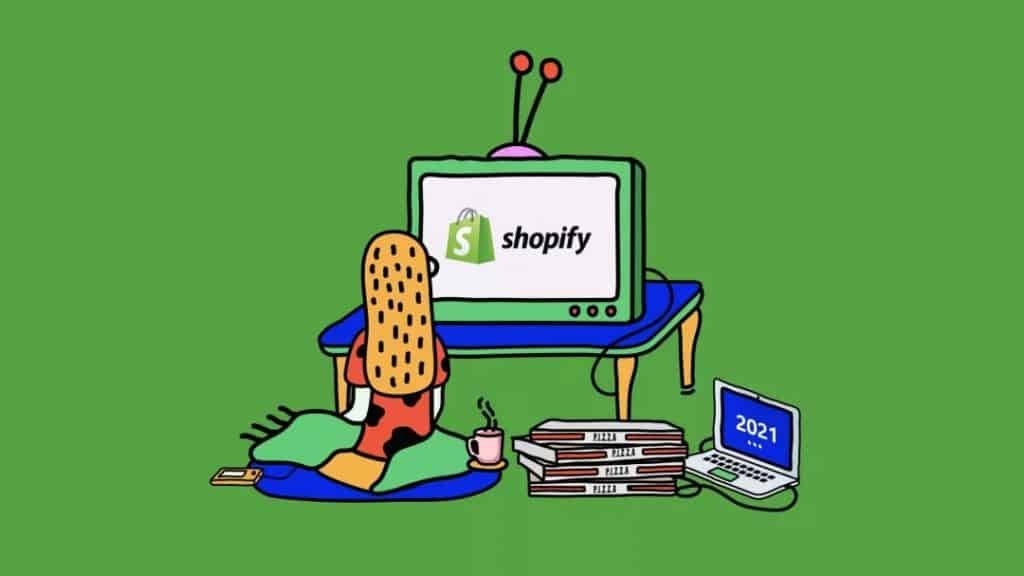 In many countries, Black Friday Web One shopper plan to spend more this year compared to the previous year, including the United States.

As of early October, more than a quarter (27%) of the U.S. Black Friday Web One consumers surveyed by Shopify said they had already started looking for peak-season discounted products, with similar results in Canada (25%), Germany (23%), the United Kingdom (22%) and New Zealand (22%).

In addition, due to the ongoing impact of the epidemic, consumers purchased almost all of their goods online last year. While online sales are still expected to outpace brick-and-mortar sales this year, many consumers intend to shop both in-store and online.

Compared to 2020, the U.S. has seen an 11 percent increase in plans to spend both online and in-store, with 59 percent of consumers saying they intend to take a hybrid approach to shop this year.

According to Shopify, younger Black Friday Web One consumers (ages 18-34) are more likely to purchase directly from social media this year compared to those over 35 years old.

In the U.S., 21% of younger consumers are more likely to make purchases via social media, followed by 20% in the Netherlands, 22% in the U.K., 27% in Australia, and 25% in New Zealand who will also choose social media channels for their purchases.

In addition, according to Feedvisor’s forecast after market research, 3 out of 4 U.S. adults are ready to do most of their holiday shopping online this Q4. As the place where 63% of online shoppers start their search for products, Amazon is the obvious choice for consumers in the U.S. market.

While most people plan ahead for what they will buy during the holiday season, a majority of consumers also spend impulsively, spending money online on things they did not intend to buy.