Sellers have $45 million in cargo stolen, containers toppled over, and cargo thefts are frequent again …… 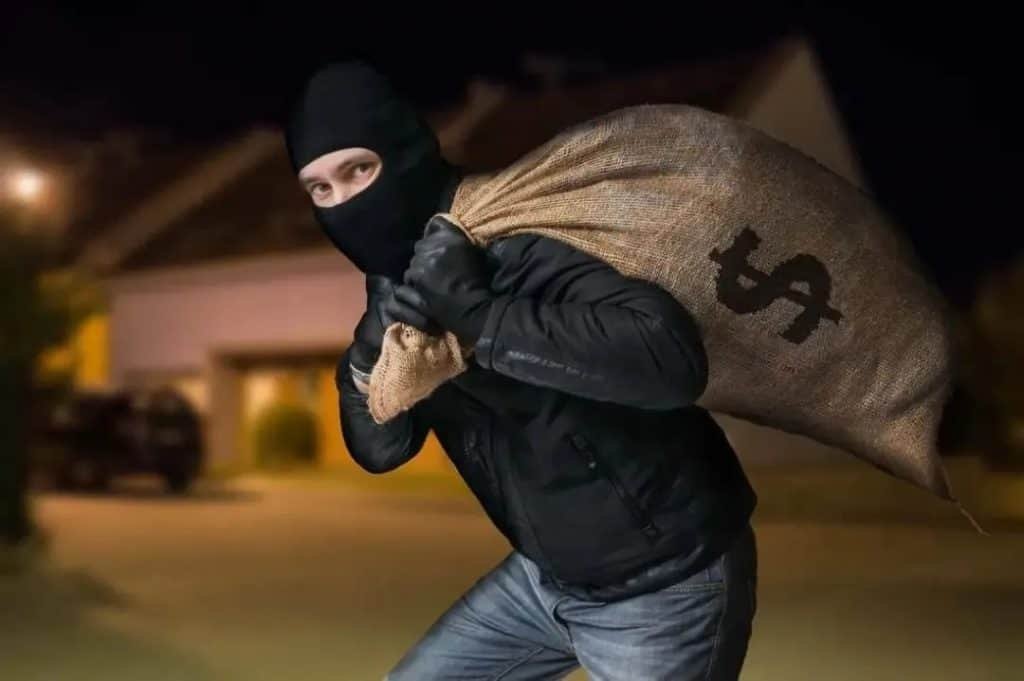 内容 隐藏
1 Thousands of containers piled on the roadside, boxes overturned, theft of goods
2 About $45 million in goods were stolen!

When the peak season comes, the seller is ready to do everything, but never thought that the goods cross the ocean to the port, but also face the problem of port blockage, can not go ashore; even if this problem is solved as expected, but also face the risk of theft of goods in transit.

Thousands of containers piled on the roadside, boxes overturned, theft of goods

A backlog of containerized goods shipped from Los Angeles and Long Beach ports has been the subject of widespread theft as trains pass through track areas lined with homeless camps.

Near the train tracks in Lincoln Park, Los Angeles, containers were reportedly stacked in “endless piles” of thousands of boxes. A FedEx container and several other containers had their doors open – the boxes were overturned.

The area is lined with homeless camps on both sides of the tracks. The exit also revealed two men jumping from a moving train, holding what appeared to be wire breakers.

Union Pacific says it has been informed of the theft and is working with local police on the matter.

The incident also sparked a flirtation among netizens:

“As long as they don’t steal more than $950, they’re safe, but is that per container or the whole train?”

“Ports are open 24/7 …… Fascinating! No warehouses, no truckers, just theft.”

“Los Angeles leads the nation in many ways, especially self-destruction. Los Angeles should be a leading city, even a role model for other cities. However, the liberal class has almost destroyed it.”

“Sorry, but in California, the homeless have more rights than railroads. Until criminal charges are filed, each homeless person can carry up to eight containers per day. But don’t worry, they’ll send 10 percent of what they get to the ‘big boys.”

“There’s no more theft or anything like that in Los Angeles. Everything is free.”

The incident comes as the supply chain crisis continues, with 79 container ships berthed at the ports of Los Angeles and Long Beach.

About $45 million in goods were stolen!

Overall, the more congested the supply chain, the more cargo is stored, which creates more opportunities for theft to occur, according to Scott Cornell, an expert in the crime and theft department at U.S. insurance giant Travelers.

CargoNet is an agency that specializes in tracking and investigating theft in companies, organizations and other supply chains. According to CargoNet, the top targets for thieves this year are chips and refrigerated foods.

Data through September of this year showed that California became the state with the most cargo thefts in the United States, followed by Texas and Florida.

On the West Coast, the shortage of computer chips has driven up the price of electronics, and thieves are stealing more chips.

And on the East Coast, refrigerated trucks used to transport food have become a favorite target for thieves.

CargoNet data shows that about $45 million in cargo was stolen through September.

This compares to nearly $68 million stolen in 2020 when thieves were mainly stealing toilet paper and personal protective equipment.

That compares with about $49 million in goods registered as stolen before the outbreak in 2019. If the port congestion is not resolved, it will be difficult to get rid of this situation for several years. Professionals predict that the year-on-year increase in theft cases in the United States will continue until 2022.

Nevertheless, thieves are not causing the most damage at the ports or in the engine section. Instead, more goods are stolen during trucking, when thieves steal parts of the goods directly from the truck when the truck driver stops on the way to a distribution center or warehouse.

Experts say the theft is generally difficult to track because drivers usually notice the loss of cargo long after the theft has occurred, and they have no idea which regional law enforcement agency they should report the theft to.

In the case of this transportation route from California to Texas, drivers typically take four to five stops along the route, and thieves usually take only a portion of the cargo, and drivers only notice the cargo is missing when they unload it. The location of the missing cargo is not clear, making it difficult to report where the theft occurred.

In this regard, it seems that the problem of theft is in fact relatively difficult to solve, and the epidemic has spawned frequent theft and other problems to a certain extent reflect the problems of American society. In the context of the global epidemic, the government still has a lot of work to do to protect the people’s basic livelihood.