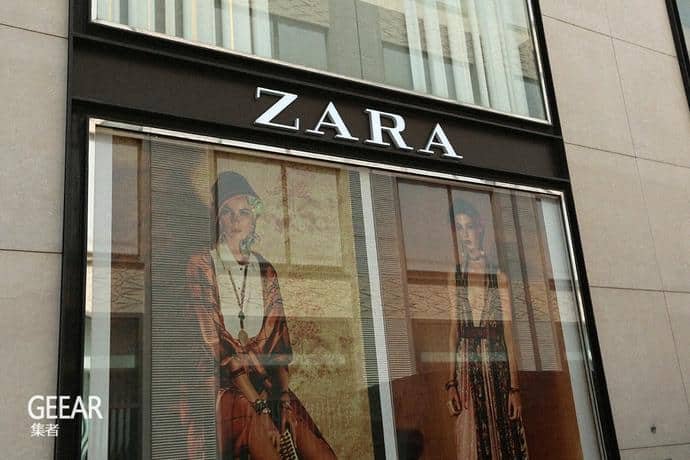 With the world gripped by the pandemic in 2020, the fashion industry has also been hit hard by the shutdown and economic downturn.However, it is encouraging that Inditex, Zara’s parent company, reported a rebound to near pre-outbreak levels in the third quarter.

Inditex, the world’s largest clothing retailer, slashed inventory and operating costs in the third quarter as sales recovered to levels close to a year ago despite the impact of disease and home quarantine.The Spanish group, which includes Zara, reported sales of 6.05 billion euros in the three months to the end of October, down 14 percent from a year earlier.Net income fell 26 per cent to €866m, and 13 per cent after currency fluctuations.

Inditex said that at fixed exchange rates, sales in August were 87 per cent of the same month last year and had rebounded to 94 per cent by October.In April, by contrast, sales were only 28 per cent higher than a year earlier, with a loss of 409m between February and April.This shows that by the end of the year the performance is gradually recovering.The President of the Administration, Pablo Isla, attributed this to the good management of the Group in all its aspects and to its resilience in an unpredictable environment.He added that through technology and inventory management, including the use of online stores to meet online demand, the group expects future inventory growth to be less than sales revenue.

The COVID-19 epidemic has undoubtedly accelerated Inditex’s transformation and expansion of online shopping channels. In the face of the blockade measures, online sales have increased by 75% compared with the same period last year, even though some stores have been forced to close or shorten their business hours.

“It’s not been an easy challenge for Inditex – it’s been a year where most people spend most of their time at home and people are less concerned with fashion.””Said Anne Critchlow, retail analyst at Societe Generale.”But they kept selling because of the short lead times, they were able to quickly adapt the design to a comfortable path and use the store inventory to meet customer needs.”

Next, Inditex will change its store strategy and focus on opening larger stores in prime locations.The epidemic is not over yet, and the situation will fluctuate in the future. Let’s see how Inditex responds.

Special announcement: this article is uploaded and published by the author of netease we media platform “netease”, and only represents the opinions of the author.Netease only provides information publishing platform.