Plan to levy huge fines at the Port of Los Angeles/Long Beach passed, effective this Monday! 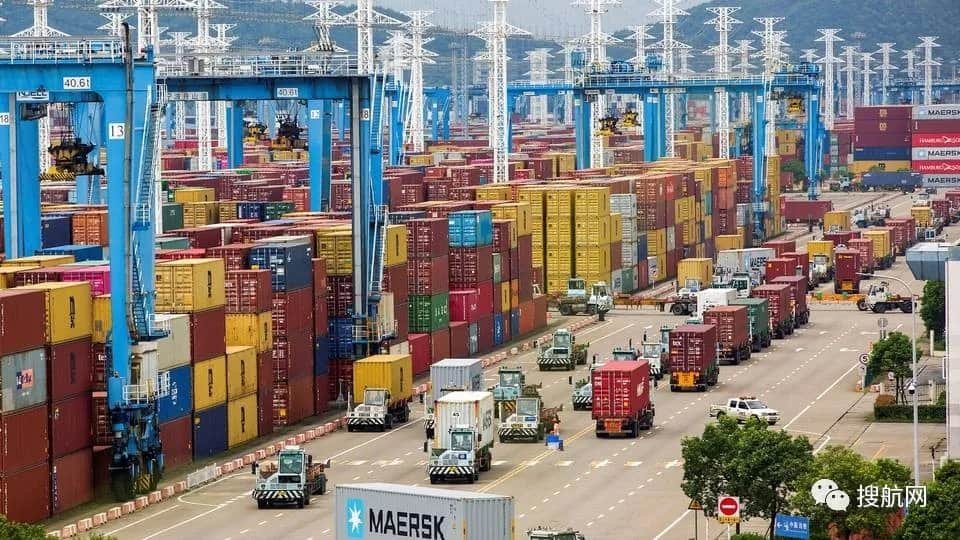 Charges: Under the 90-day policy, containers scheduled to be transported locally by truck will be charged from the 9th day of stay at the port, $100 per container on the first day of overstay, $200 on the second day, and so on; for containers scheduled to be transported by rail, charges will begin on the 6th day (the previous notice started on the 3rd day), and the charges will be the same as above.

The port will begin calculating the time a container spends at the terminal this Monday, Nov. 1, and the charge accounting will begin on Nov. 15.

Port of Los Angeles Executive Director Gene Seroka said the port may postpone the charge if enough progress is made in addressing the backlog of cargo.

“Starting Monday, we will be taking a daily snapshot of data on how long import containers stay on our docks.” The port director said, “If progress is made in cleaning up the terminal, I have the authority to postpone the start of the charges until after Nov. 15. Our goal is to see a significant improvement in the situation at the dock so that we don’t need to impose any charges.”

Seroka revealed that the nine-day backlog of cargo at the terminal represents 47 percent of all containers at the port. In real terms, this means that 38,000 of the 81,000 containers stacked on the dock have been backlogged for nine days. Before the import surge triggered by last year’s outbreak, the average stay at the terminal was less than four days for locally shipped containers, and less than two days for containers shipped by train.

Port officials say the threat of stiff fines has prompted carriers and other stakeholders to engage in a more serious dialogue with the port about how to address current and long-term inefficiencies.

This action is not about cost-shifting,” said Mario Cordero, executive director of Long Beach. This action is about sending a message to carriers that you need to get involved and you need to address our current situation. I have had a very constructive dialogue with the carriers.”

“Needless to say, no one will be happy when the decision is made that we presented to the Commission. It’s painful for everyone, the truckers, the port authorities, the consumers. But we need to address and alleviate the situation, we need to get the containers out of the terminals and address the import containers so that we can reduce a large number of ships waiting to berth outside the port. This time next year, I hope there won’t be any backlog of ships outside the port.”

Seroka echoed those remarks and said the surcharge was intended to stimulate self-reform within the shipping community.

“In no way am I trying to generate revenue for the Port of Los Angeles with this amendment. The purpose of this amendment is to drive a change in behavior to get cargo off the docks and allow empty containers and export cargo to move. I want this plan to fail completely because if we don’t collect the money, it means the cargo is moving.” He said.

In addition, any fees collected from stranded cargo would be reinvested in projects designed to improve efficiency, speed up the flow of cargo, and address the effects of congestion.