Meta-universe is very popular at the moment! Nike also want to participate in a foot, or will soon sell virtual clothing, shoes, and other goods 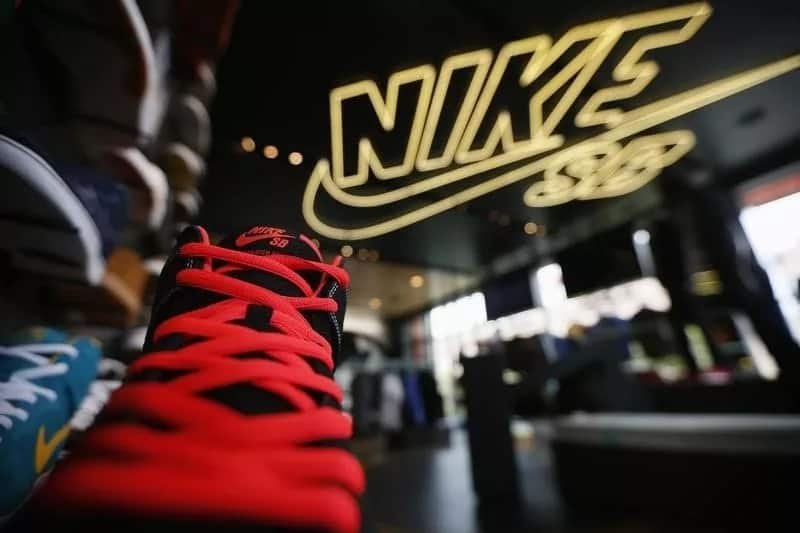 Nike (NYSE: NKE) is quietly gearing up for a move into the meta-universe. The Oregon-based company filed several new trademark applications this week, indicating its intention to manufacture and sell Nike branded virtual athletic shoes and apparel.

Nike did not immediately respond to a request for comment on its future plans. However, people familiar with its strategy say that entering the metaverse is a priority for the Nike brand and that consumers can expect to see more virtual product launches in the coming months. In addition to trademark applications, Nike is also seeking talent in the field, and the company recently advertised job openings for virtual material designers for footwear and other virtual designs.

Gerben noted that this is a clear endorsement of the metaverse concept. Nike is filing new applications for its major trademarks and says it will launch and begin selling virtual clothing, headwear, and shoes online and in the virtual world. According to Gerben, the new trademark also provides Nike with additional protection in case others try to use its brand in an unauthorized manner.

Gerben added: “If you want to protect your trademark in that world and you trademark the virtual goods first, that protection will be much easier. Trademark applications will also add value to the entire brand portfolio because a trademark is a form of property.”

He added, “You can imagine that if you’re going to have sales activity related to the Nike name or logo by virtue of the value it holds, the more protection you establish for the trademark, the more value you add to the book value of the company.”

This is not the first time the Nike brand has entered the virtual world. in May 2019, the Jordan brand partnered with Fortnite, which features characters wearing Nike-branded sneakers. Nike has also partnered with the online gaming platform Roblox (RBLX.US) a few times. Nike is still waiting for the “Cryptokicks” patent to be filed in April 2019 and plans to use it as a non-homogenized token.

While Nike prepares for the virtual world, the company has recently been affected by supply chain issues in the real world. In its latest earnings report on Sept. 23, the company lowered its outlook for fiscal 2022 to account for the impact of longer shipping times, labor shortages, and a prolonged production hiatus in Vietnam.