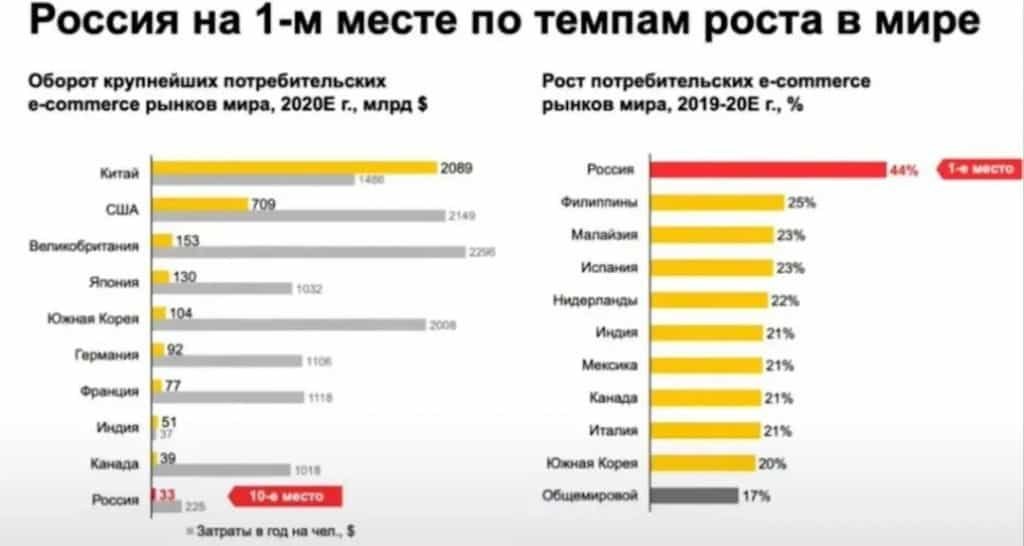 If I were to say which cross-border market is on fire this year, there’s no doubt about it, it’s Russia!

Due to the impact of the epidemic, Russian e-commerce got off to a fast start in the year 2020. Previously, the local Russian people’s awareness of e-commerce is still very low, only occasionally on Amazon to buy something.

According to a release from SDEK Logistics, the number of packages from China in Russia in the first three quarters of 2021 increased 35 times compared to the same period in 2019.

It is reported that China is the country with the highest number of packages delivered to Russia from abroad, accounting for 93% of the total.

Russia Post said that more and more stores are shipping in bulk, the average weight of EMS parcels and small express delivery increased by 38.2%, and the average logistics costs rose by 55.6%.

Most Russian consumers buy from China. At the same time, the total number of orders sent from the USA and the EU is growing rapidly.

According to Nadezhda Romanova, CEO of the logistics company “PickPoint”, this is mainly due to the development of professional services in Russia, which ensures convenient and favorable cross-border shopping for consumers. At the same time, the surge in orders from Europe and the United States is also related to the slowdown in the growth of orders from China.

For his part, Artyom Sokolov, President of the Union of E-Commerce, believes that the increase in orders is mainly related to the recovery of the logistics supply chain, after the anti-epidemic measures affected all logistics channels, including air, land, and sea transport.

The head of the international logistics business of СДЭК company believes that the epidemic restrictions are one of the reasons, on the other hand, many people would shop offline when traveling abroad before the new crown epidemic, and after the epidemic, the movement of people was restricted, so they had to choose to order from online stores.

At the same time, experts analyze that a large number of cross-border purchases by the Russian population is related to the expected increase in the ruble exchange rate.

INFOLine, a consumer market research, and analysis company, believes that the total amount of cross-border shopping is expected to exceed 410 billion rubles in 2021.